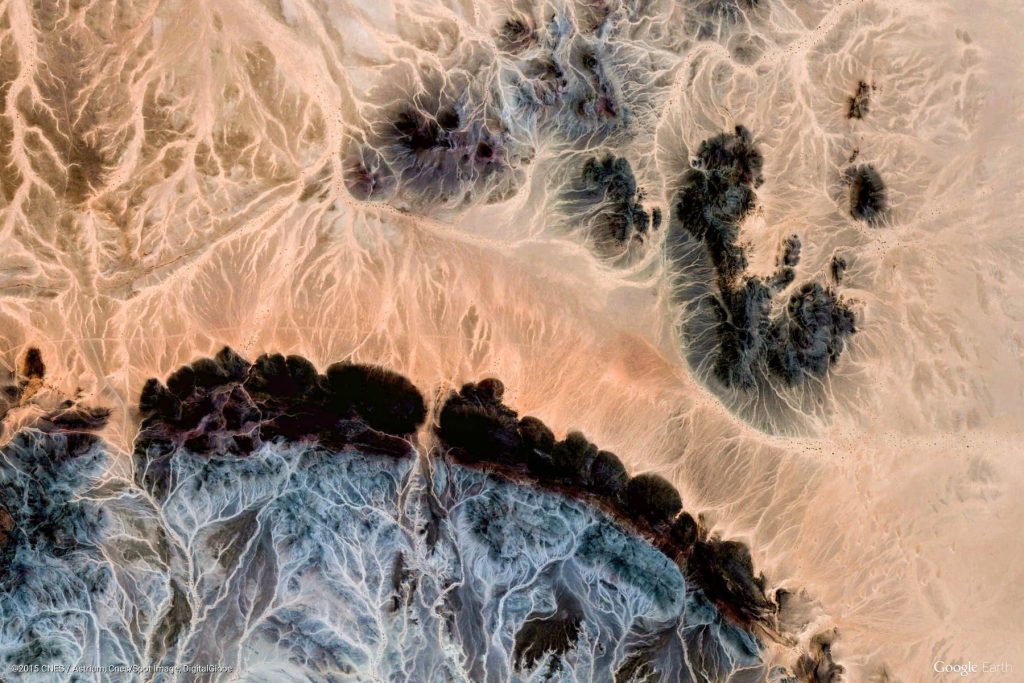 About me - Sensemaker / Lunatic 🌙

Identity... hmmm, tough one to express generically for a website but I'll try!

As a singular entity I'd consider my thought patterns as integral or non-dual. My inner landscape is often differentiating semantics, exploring the philosophy of language and playing with symbol systems. I consider these to be expressive capacities.

As an embodied being I enjoy various forms of coordinated movements, excersise and myofascial mobilisations. In particular; board-sports, dancing, circus arts, swimming, surfing, playing musical instruments or long walks on the beach/mountains!

As a collective entity I tend to resonate with divergent communities; those who are working on something radically different from the current status quo of extraction, capture and zero sum games. The Tao which can be named is not the eternal Tao, so I'll avoid trying to articulate the intereior collective any further :).

Lastly we have the exterior collective to identitfy with and for me thats spaceship earth. Nationalisim has never worked in my favour, I've been the English person in Ireland and the Irish person in England - tribalistic in/out groups tend to bring issues (though admittedly they can engender a sense of belonging). When the aliens come I'll cease to identify as a citizen of earth and instead as one of the syntropic Kosmos.

In that regard, given we're likeley connected as part of a giant autopoietic network that is cognizient and conscious on every level; I might as well cease to identity at all! ✨